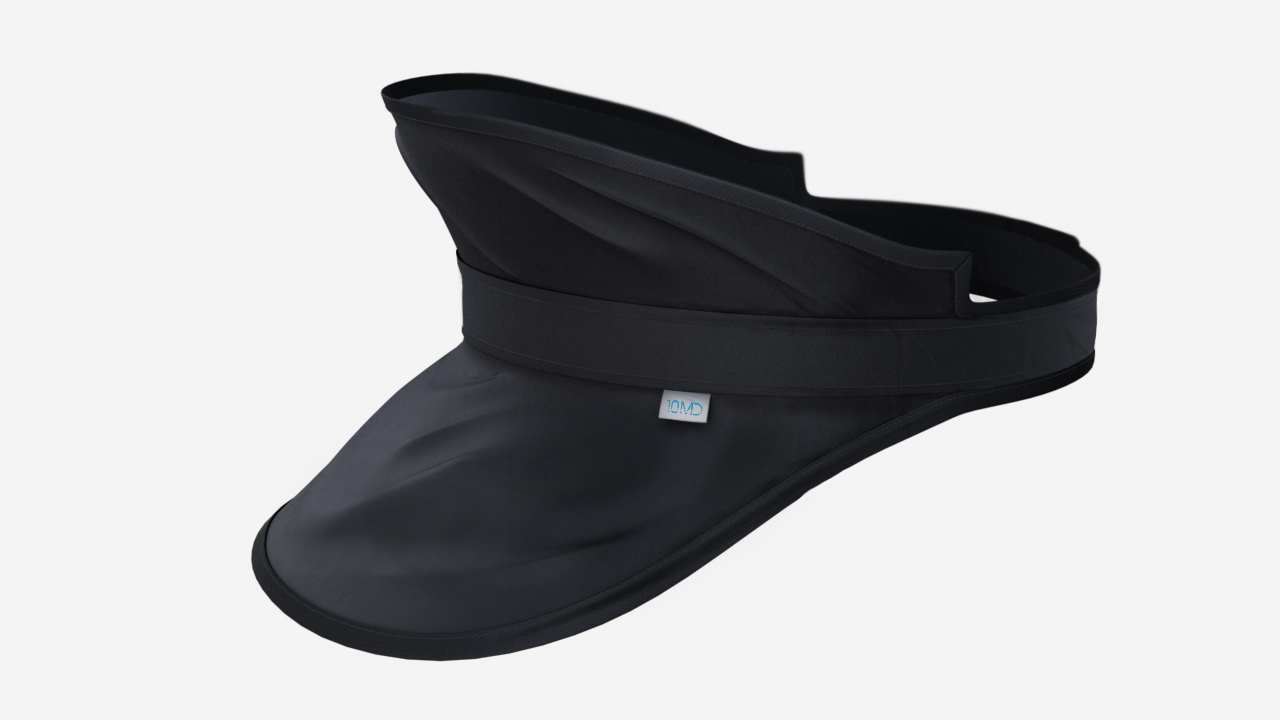 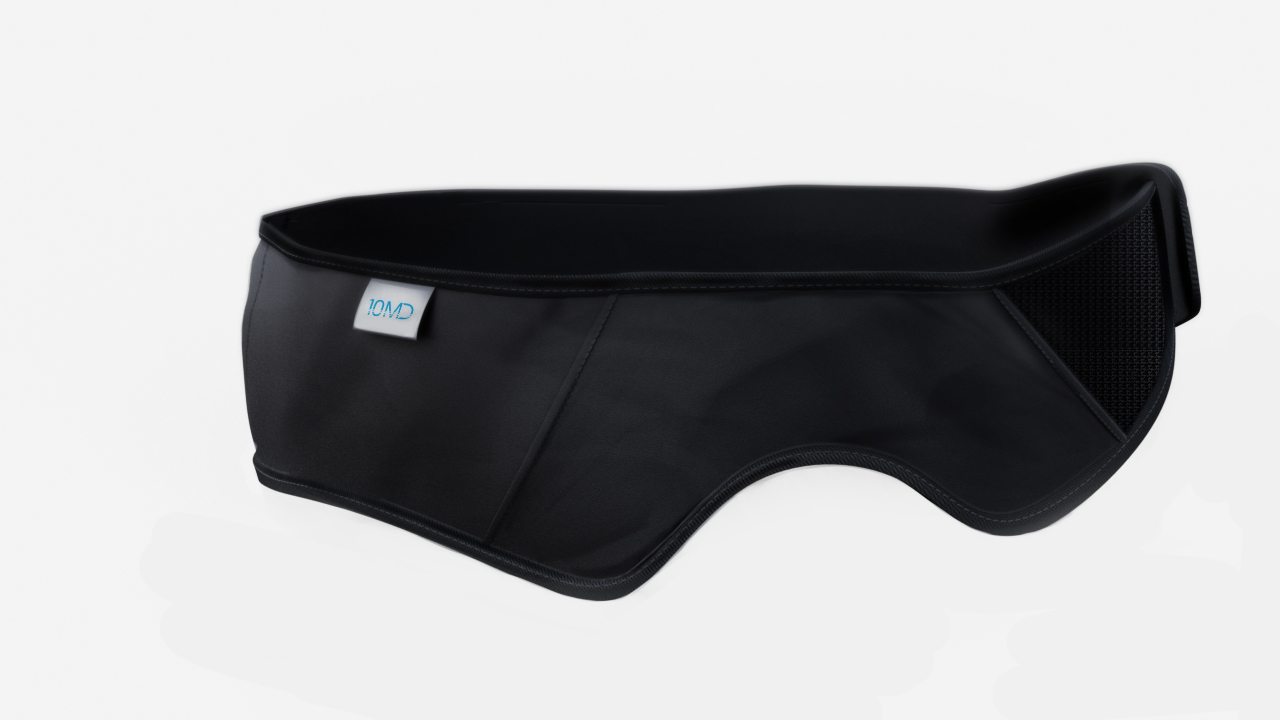 MindPeace (patent pending, 10MD, Sweden) is specifically designed to minimize radiation exposure in the neck as well as the lower and middle section of the head. HeadPeace is designed to minimize radiation exposure in the upper section of the head. A recent study demonstrates that this novel combination of head and thyroid protection is effective at reducing brain exposure and, in cases of heavy radiation exposure, should be considered in order to minimize overall radiation exposure.
‍
In X-ray guided interventions, medical practitioners are subjected to relatively high radiation exposure; in particular, the head and extremities may be exposed to high levels of ionizing radiation. According to the International Commission on Radiological Protection (ICRP) Publication 103, radiation-induced cancer sensitivity of the brain is low. However, ICRP Publication 118 highlights the need to increase awareness among medical practitioners that the absorbed dose threshold level for circulatory diseases might be as low as 0.5 Gy to the brain.

Endovascular surgical procedures are predominantly performed from the right side of the patient; therefore, the main scattered radiation is most often to the left side of the operator. The left side of the operator's head experiences twice the exposure levels of the right side. A study on brain and neck tumors occurring in physicians who have had exposure to ionizing radiation documented left-sided malignancy in 85% of participants. The disproportionate pattern of left-sided lesions has raised concerns among healthcare professionals. 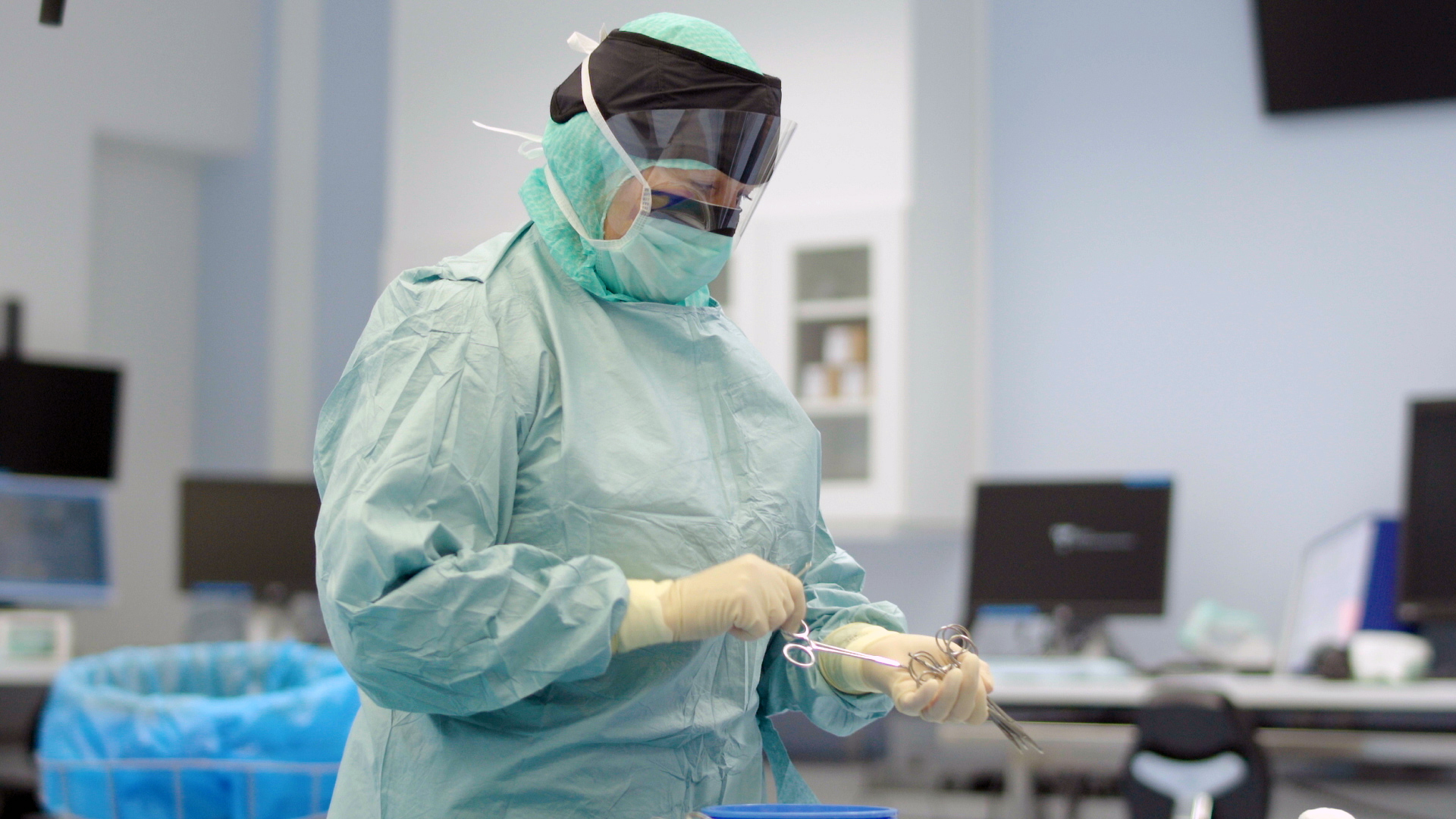 There is a clear identified unmet customer need for improved radiation protection garments.
‍
During the last decade advanced medical technnologies used when treating cardiovascular diseases, such as ischemic heart disease, cardiomyopathy, stroke, congenital heart disease and atrial fibrillation, have increased dramatically. These types of interventions often require x-ray during the intervention. OR (operating room) staff in Radiology, Cardiology and Surgery departments are therefore exposed to high energy levels (30-140 keV) and need to protect themselves from radiation. Radiation protection garments are often lead based - thus heavy (>7kg) and cumbersome for the user. Lead-free products are available at less weight. Neither lead-based nor lead-free materials address the customer needs for hygienic and cooler garments, which is sought for after working in the operating room for several hours. From a patient safety perspective, non-hygienic garments used in the operating room may lead to fatal infections and increased costs.
‍
10MD has focused its resources on solving the customer needs for a functional and comfortable material.